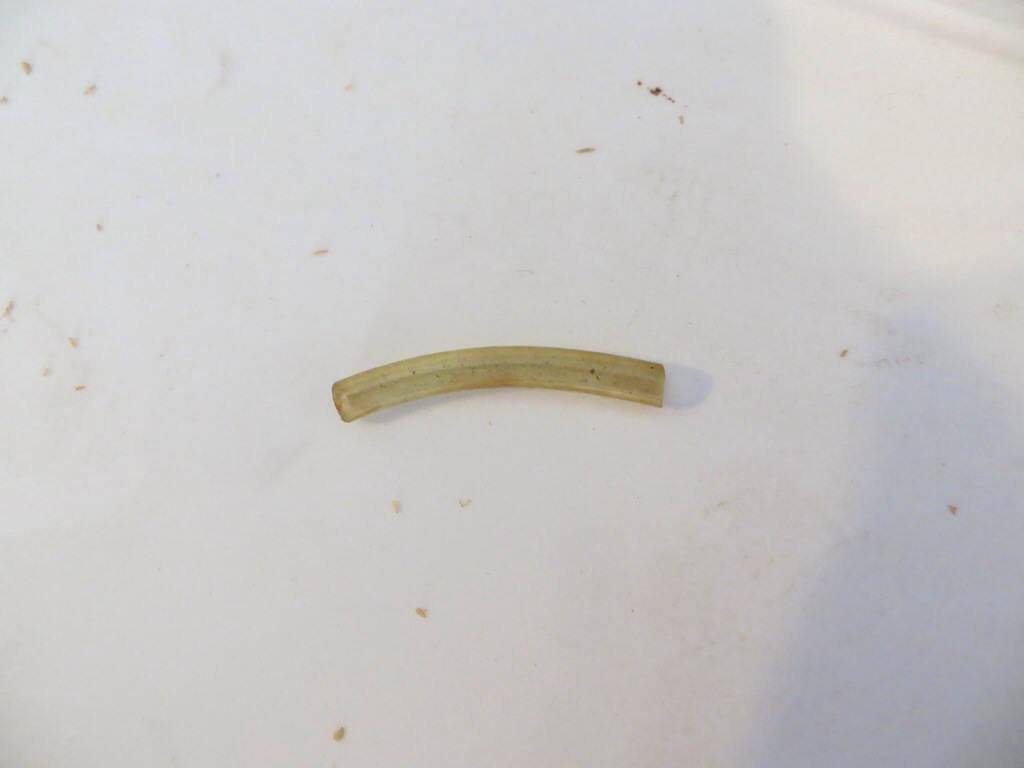 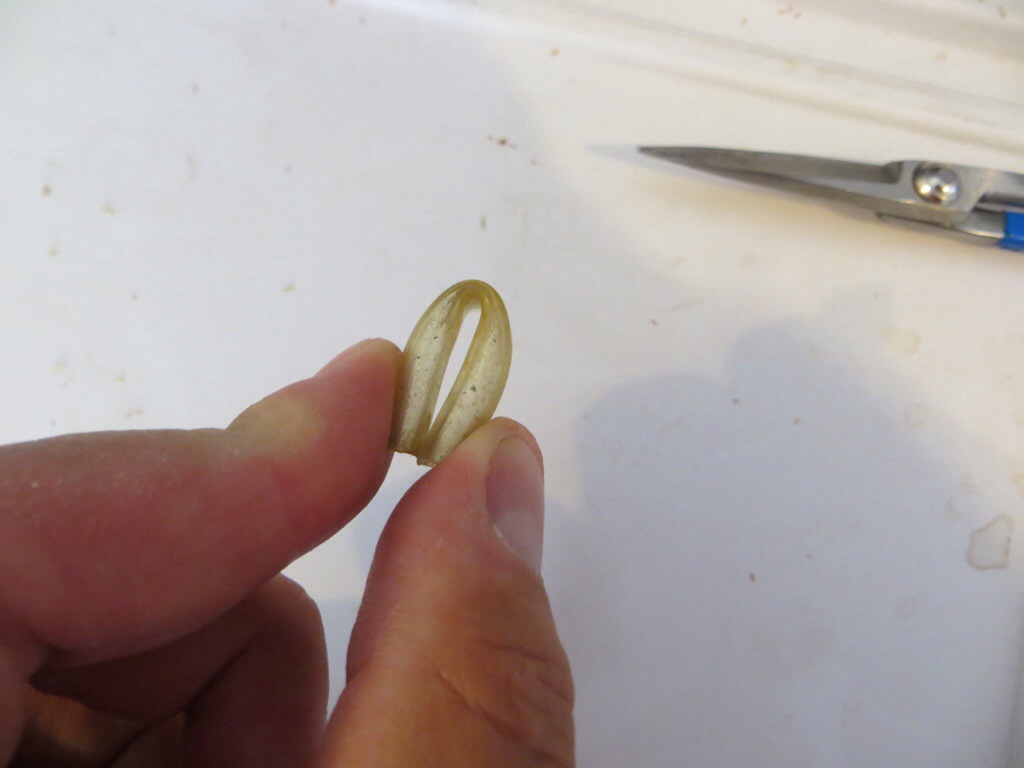 Cut one side of the kinks to make an escape for the two wire ends:

Loop the wire (never use aluminum, it stretches):

Secure the tubing over the target branch (represented by a chopstick here) and thread each end of the wire through the ends of the tube, and out through the escape hole:

And finally, move the branch, and twist the wires with pliers to take up the slack.