Here are a few shots of fall color…and an inadvertent study of blue pots. 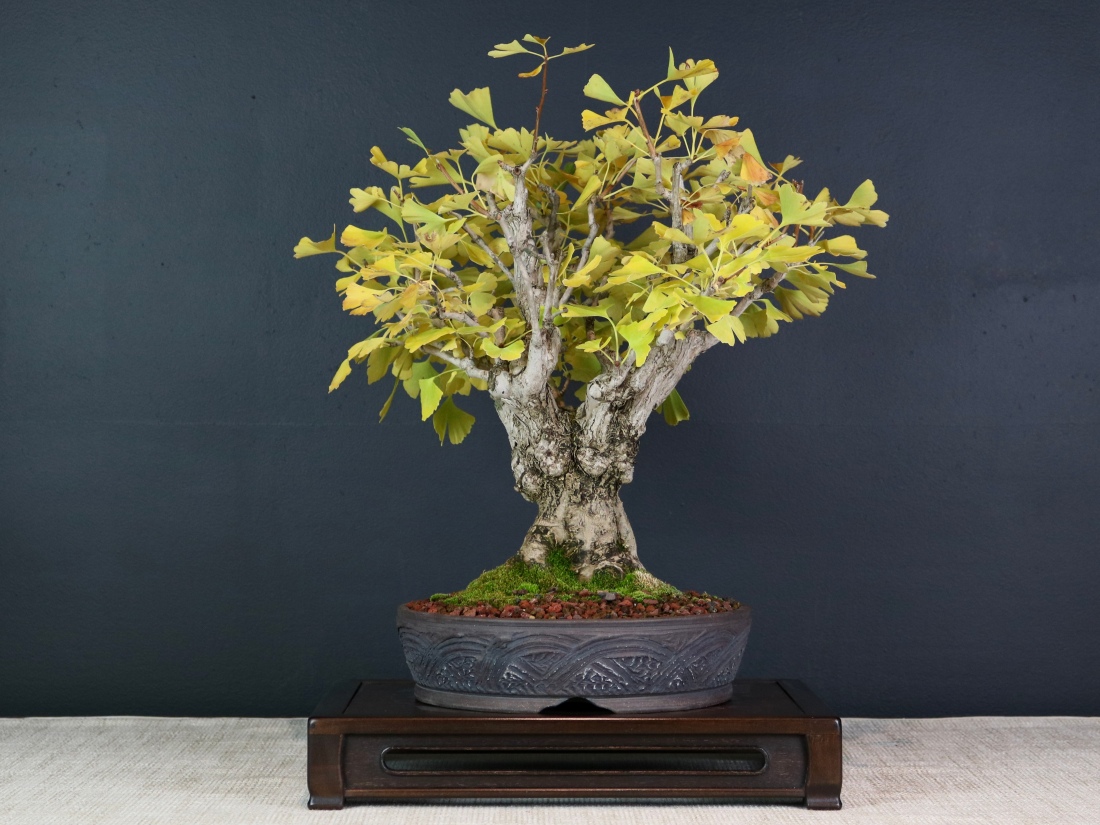 Last year, I tried this Ino Shukuho pot for the ginkgo. It was significantly undersized, but I though I could make it work.

Clearly the tree had a weak growing season. Really the only difference was the too-small pot used last year. It will be interesting to see if next year is stronger. I will not repot it in 2023 and hope for a strong recovery.

After leaf drop, I cleaned up the tree, lightly pruning the few extension shoots. 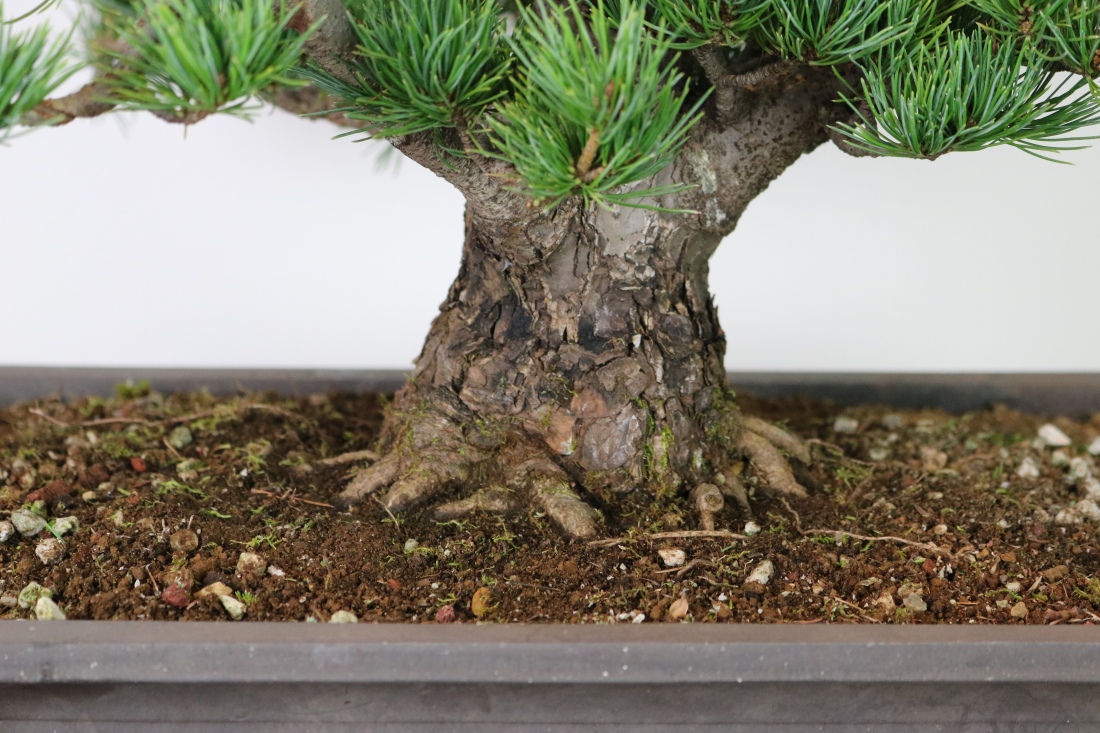 After growing out a 2-year old graft for the last 15 years, it was time to start thinking about training, and make some decisions on direction.

It was tricky to finally jump in. The lowest whorl consists of 3 branches. Eventually one would need to go. My original plan was to go with the Zuisho’s tendency to produce a long low branch. Some of the old bonsai magazines show this, and it was always intriguing.

While the trunk isn’t as fat as I want it to ultimately end up, it is clearly thickening in a pot, so our work won’t stop that progress. Additionally, the branches are beginning to fatten up, so we decided it was time to begin setting some branches while it was still relatively easy.

A shot mid-way up wiring out the tree. Here the right branch is wired out and the left branch is set to become a second trunk.

Work finished for the year.